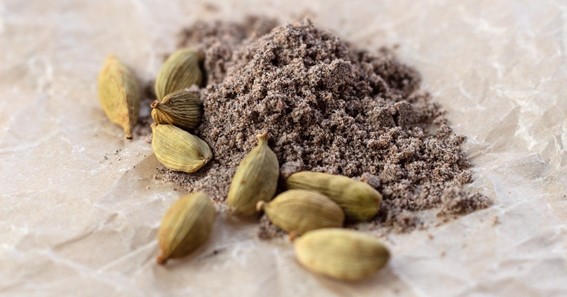 Cardamom substitute comes in handy when you are out of cardamon. It is a very popular ingredient and is used in many Indian and Middle Eastern cuisines. There are several ground cardamom benefits such as it improves your oral and heart health, reduces metabolic syndrome, and so on. In today’s article, all your doubts regarding what is a substitute for cardamom will be cleared. Here, I have found out the best cardamom substitutes that are easily available in online as well as offline grocery stores. If you are looking for a perfect cardamom substitute to prepare delicious sweet and savory dishes, then keep on reading.

You can keep on reading to know each ground cardamom substitute more in detail. 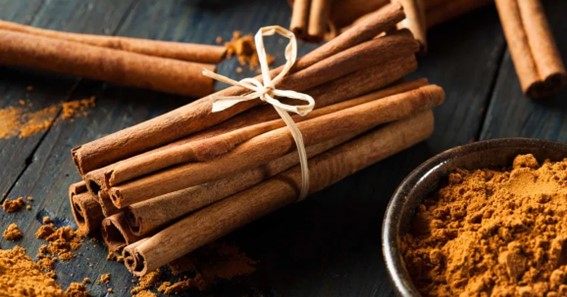 Cinnamon is an excellent alternative for ground cardamom. They are usually available in sticks and powdered form. This woody spice is slightly sweet and strong to taste when is combined with nutmeg and cloves to increase the intensity of any dish. You can even use this cardamom substitute in garam masala also.

Surprisingly, cinnamon can be combined with other spices, let check out which one are they. After cinnamon, even cloves are a great replacement for cardamom. This Indian spice is aromatic which has a slightly bitter undertone. They can be used in a variety of desserts and beverages. This cardamom pods substitute can be used in both meat and seafood dishes. You can either purchase them whole or in powder form. A mixture of ground cinnamon and ground cloves can be an excellent substitute for cardamom pods. It works well in soups, broth, or any stew-based dishes. 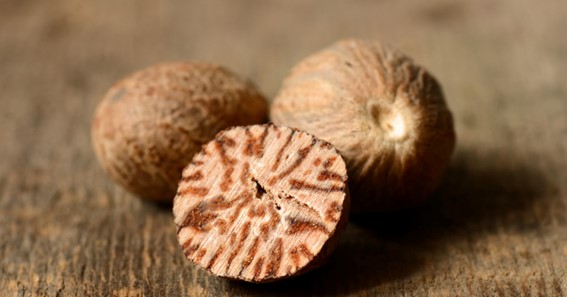 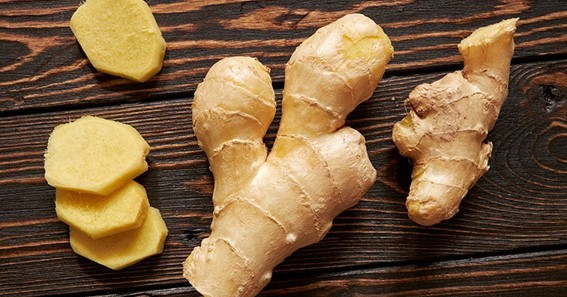 Ginger is a very close relative of the cardamom family. So, it is no surprise that they can be substituted with each other. It is commonly used in sweet dishes like cakes and pastries. You can also use fresh or ground ginger instead of cardamom in many curries and stews.

Now, let’s move towards the next white cardamom substitute. 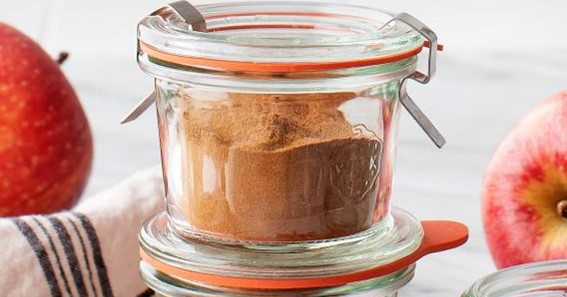 Apple pie spice is popularly sold by the McCormick brand. Just a pinch of apple pie spice will make a decent substitute for cardamom. It includes different spices such as cinnamon, nutmeg, and allspice. You can easily find this cardamom substitute in your nearby grocery stores. 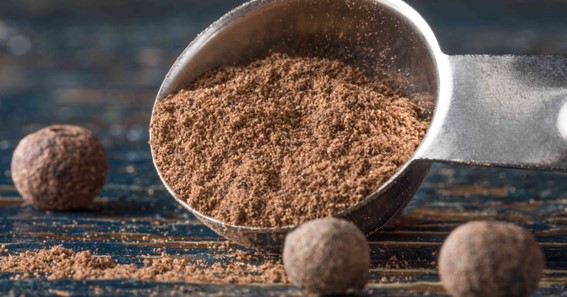 Allspice powder is also known as pimento and receives love from all over the world! It’s okay to forget picking up other spices, but never forget this one! It is made from dried berries of a large tree and is famous for its smoky undertones. You can use cardamom substitute allspice powder in several recipes. The combination of cinnamon and allspice works equally great!

But remember that the allspice powder is not similar to mixed spice powder. Both of them have different spices and flavors. 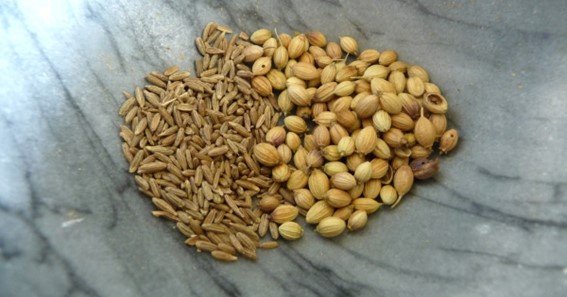 The mixture of cumin and coriander powder is the perfect replacement for cardamon. All three of them are widely used in several Indian dishes such as curries and meat recipes. In case you run out of cardamom, you can go for this combination to save your dish! Half a teaspoon of this mixture will give your recipe an earthy undertone. But remember that, this mixture should only be used in spicy dishes and not in sweet dishes.

Cardamom is a type of spice that is made from the seeds of plants that belongs to the ginger family. It is one of the oldest spices that is found widely in India and the Middle East. There are two types of cardamom: black and green cardamom. The green cardamom is harvested before maturity and black cardamon is harvested at maturity.

The taste of cardamom is very unique. The green cardamom has a zesty, complex flavor like lemons or limes. Whereas black cardamom has a smoky, minty flavor similar to anise. But both the variants are equally potent.

Is Coriander And Cardamom The Same Thing?

Coriander is a soft herbaceous plant in the Parsley family. It has delicate, green leaves and stems used as herbs and tiny, round seeds used as a mild spice. Cardamom belongs to the Ginger plant family and grows from a rootstock. The small black seeds in thin green pods are a potent spice.

Read Also: What Does NaN Mean?

What Can You Use As A Substitute For Cardamom?

The following spice combinations can be used as a great substitute for cardamom.

What Flavor Is Similar To Cardamom?

The following ingredients have tastes similar to cardamom.

What Can I Substitute For Cardamom?

You can substitute cardamom with the below-mentioned spices.

Is Cardamom Similar To Allspice?

Yes, cardamom is similar to allspice powder. It is a sharp fragrant spice and has hints of cinnamon, nutmeg, and cloves.

Is Cardamom The Same As Nutmeg?

No, cardamom is not similar to nutmeg. Nutmeg is an evergreen tree, whereas cardamom is an Indian herb. Both of them are widely famous due to their spicy flavor.

Is Coriander And Cardamom-The Same Thing?

Coriander is a soft herbaceous plant in the Parsley family. It has delicate, green leaves and stems used as herbs and tiny, round seeds used as a mild spice. Cardamom belongs to the Ginger plant family and grows from a rootstock. The small black seeds in thin green pods are a potent spice.

Both cinnamon and nutmeg are each widely recommended as cardamom substitutes. Cinnamon is the most popular of the two for use as a standalone cardamom replacement; however, nutmeg is still a popular and relatively inexpensive alternative.

What Is The Difference Between Allspice And Cardamom?

Cardamom pods, used in Indian and Middle Eastern cooking, are fragrant and spicy without heat. They are available whole or ground in most supermarkets. Allspice, also called pimento, is available in whole berries or ground. It is a warming ingredient used in many Caribbean dishes.

With the help of a cardamom substitute, you can easily add additional flavors to several dishes. This includes Cinnamon, Cloves, Nutmeg, Ginger, Apple Pie Spice, Allspice Powder, Cumin, and Coriander. All these spices are widely used in several Indian dishes such as curries and meat recipes. Cinnamon can be blended with different spices and works in the place of cardamon. Also the combination of cinnamon + ginger brings back the little spicy flavor of cardamon. Even the allspice powder has a sharp fragrant spice and hints of cinnamon, nutmeg, and cloves. Now, visit your nearby stores and grab your favorite cardamom substitute before it runs out!